Celebration of Life of Dr. Stephen I. Katz To Take Place May 3 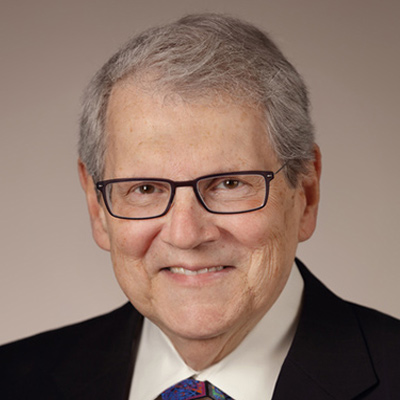 A special event commemorating the career of former NIAMS Director Stephen I. Katz, M.D., Ph.D., will be held on the campus of the National Institutes of Health (NIH) on Friday, May 3. The event will remember Dr. Katz for his achievements as an exemplary biomedical researcher, steadfast leader and dedicated public servant. For those unable to attend in person, the program will be available for viewing worldwide via videocast, and you do not need to register in order to view the videocast.

The NIAMS is operating under the FY 2019 Department of Defense and Labor, Health and Human Services, and Education Appropriations Act. The interim funding plan for research and training grants represents the most current information as of February 13, 2019.

The NIAMS is seeking candidates for the position of Director, Division of Extramural Research. Among other responsibilities, the incumbent will lead the scientific management of the largest federal investment on arthritis, musculoskeletal and skin diseases research conducted in academic institutions across the country. Applications must be received by May 30, 2019. 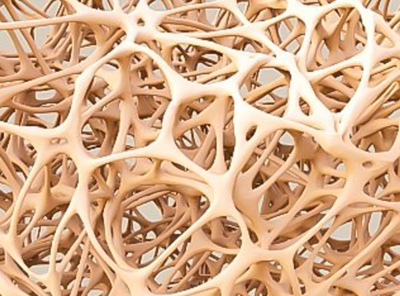 A team of researchers led by Antonios G. Mikos, Ph.D., of Rice University set out to use 3D printing to create bioreactors that could form bone tissue into precise shapes to heal jaw defects. Their study appeared on March 18, 2019, in the Proceedings of the National Academy of Sciences. The research was supported in part by the NIH’s National Institute of Biomedical Imaging and Bioengineering (NIBIB) and the NIAMS.

Blocking a Pathway to Heart Failure 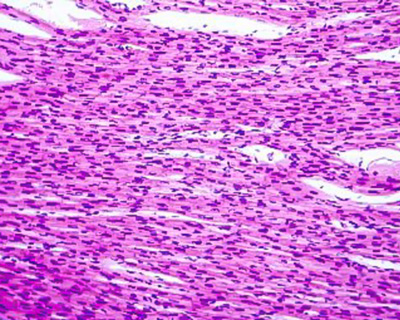 Previous studies have associated the activin type II receptor (ActRII) pathway with muscle wasting and other aging-related conditions. A team led by Jason Roh, M.D., and Anthony Rosenzweig, M.D., of Massachusetts General Hospital set out to more closely investigate this pathway in heart failure. The study, which was supported by multiple NIH components, including the NIAMS, appeared in Science Translational Medicine on March 6, 2019. 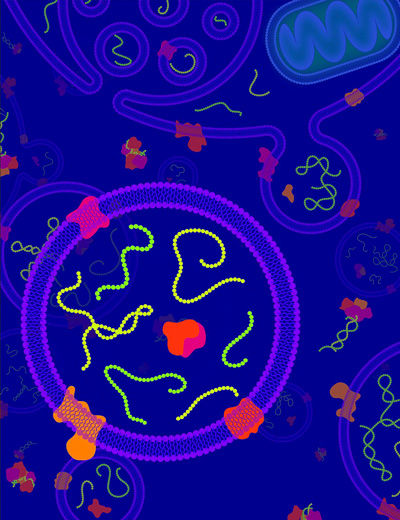 Thanks to a program supported by the NIH, researchers have now defined how ribonucleic acid (RNA) also participates in transmitting information outside cells, known as extracellular RNA or exRNA. This new role of RNA in cell-to-cell communication has led to new discoveries of potential disease biomarkers and therapeutic targets.

The U.S. Food and Drug Administration (FDA) recently approved Evenity (romosozumab-aqqg) to treat osteoporosis in postmenopausal women at high risk of breaking a bone (fracture). These are women with a history of osteoporotic fracture or multiple risk factors for fracture, or those who have failed or are intolerant to other osteoporosis therapies.

We invite you to subscribe to the NIAMS Community Outreach Bulletin, which is an online digest designed to inform community advocates and health professionals about resources for diverse audiences on conditions of the bones, joints, muscles and skin and ways to stay healthy. The NIAMS also publishes the Honoring Health: Resources for American Indians and Alaska Natives e-newsletter, which is distributed three times per year and highlights a different health topic for each issue, along with helpful resources for community members and health professionals.

The NIH’s Wednesday Afternoon Lecture Series offers weekly lectures every Wednesday at 3 p.m. in Masur Auditorium, Building 10, NIH Campus. Renowned scientists from around the globe present research on a variety of topics. The lectures are Continuing Medical Education-certified, open to the public and available live via webcast.

The NIH hosts a number of science seminars and events that are available online through real-time streaming video (videocast). The NIH calendar notes these videocast events with a video icon